on Lake Norman in North Carolina. Stephen rode on the professional wakeboard

world. Starting in 2018 Stephen has decided to focus primarily on his roots at Lake

Norman. His plans are to grow the sport by coaching the next generation and to help

others find their next home in the place he has always loved.

Center under The Rusty Rudder ( NOW Hello Sailor) and taught over

500 people how to ride.  His passion to help people continued from there. In 2010

learn sportsmanship and how to compete.  Stephen has strived to create the perfect

learning environment for riders of any level to progress to the next level. Since 2010

he has worked with over 1000 students and has helped multiple riders take their riding to National and Global levels.

For 2018 Stephen has joined The Lake Crew, one of the highest producing real estate teams in the Lake Norman area. Stephen's passion to help people will continue in real estate by giving homeowners and home buyers guidance in selling or buying their next big purchase. 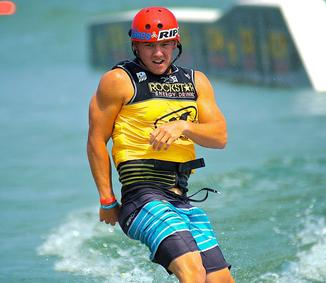 The Boat!
Lake Norman Marina has stepped it up to

provide Stephen with a brand new

Malibu Wakesetter 23 LSV. The 23 LSV has

This powerful machine is capable of

changing innovations such as Surf Gate and

The Power Wedge 2 the Malibu Wakesetter

is paving the way for the staple in wakeboard

Liquid Force Wakeboards has stuffed this

wake making machine to the gills with all the

gear you could ever imagine. Stephen is

equipped with boards and life vests of all sizes.

If your looking to try out the newest gear from

wakeboards to wakesurfs, Stephen has you 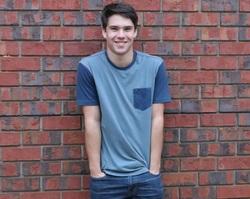 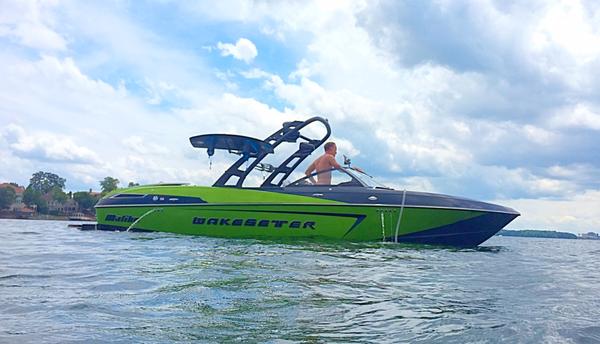 Camden Vaughan is a 17 year old rider from Lake Keowee, SC. There he grew up in a Watersports driven family learning to ski at the age of 2 years old. Camden has been working with Stephen since the age of 14. Stephen has taken Camden under his wing since, teaching him the ins and outs of riding and competing in the Wakeboarding industry. In the summer of 2017 Camden will be on the boat side by side with Stephen coaching camps and sharing his passion for Wakeboarding and wakesurfing.